SES America in China: A Visual Peek into DMS Signage in Shanghai

On a recent trip to China related to my wife’s business, I was able to do a quick tour of ITS like Traffic signage in and surrounding the City of Shanghai, now the largest metropolitan city in the world at 24 million people. 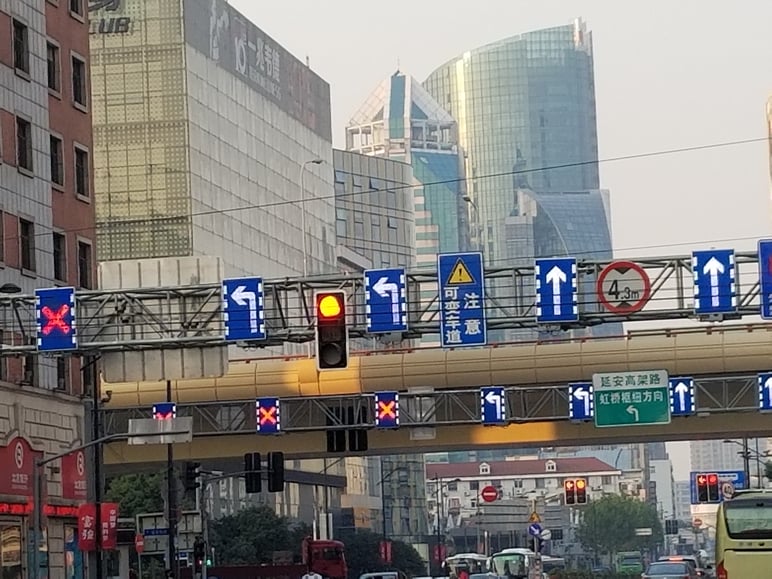 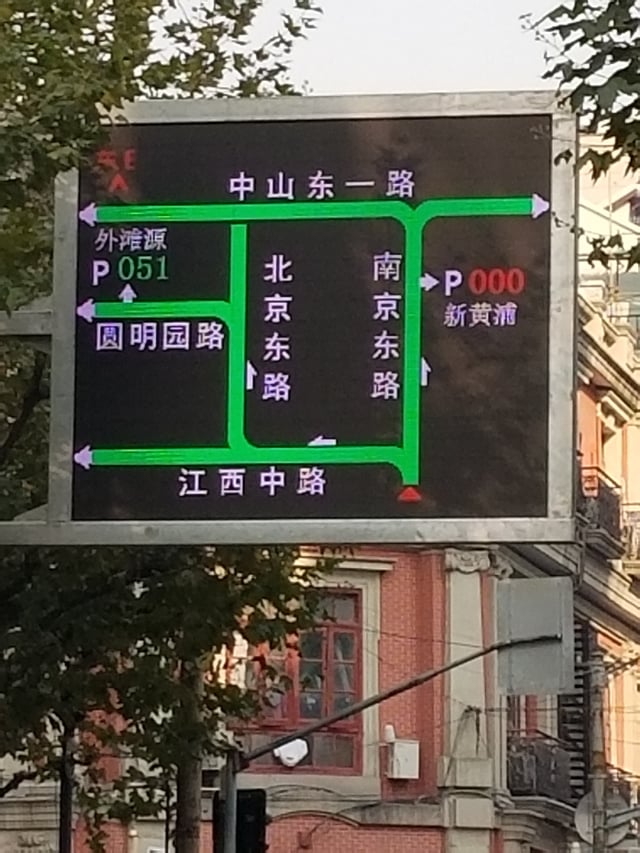 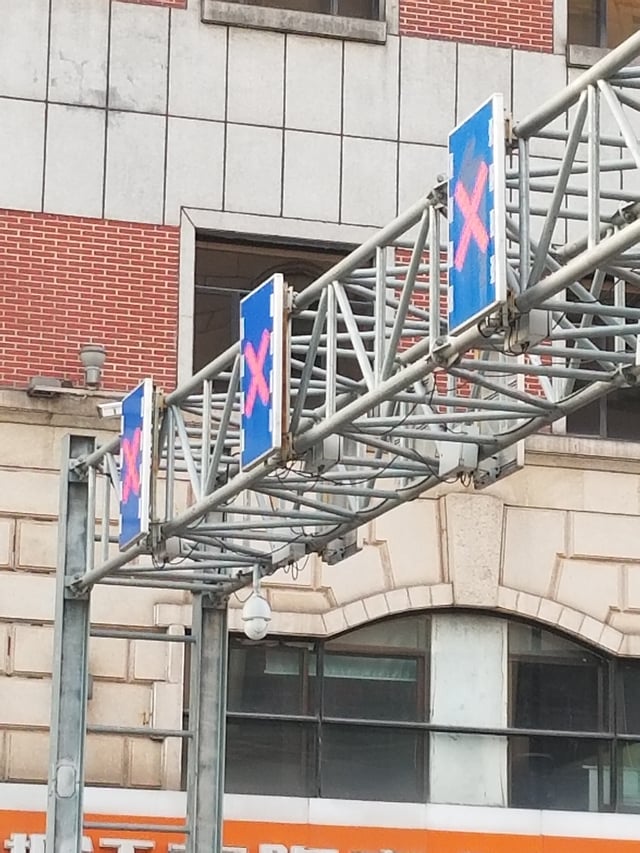 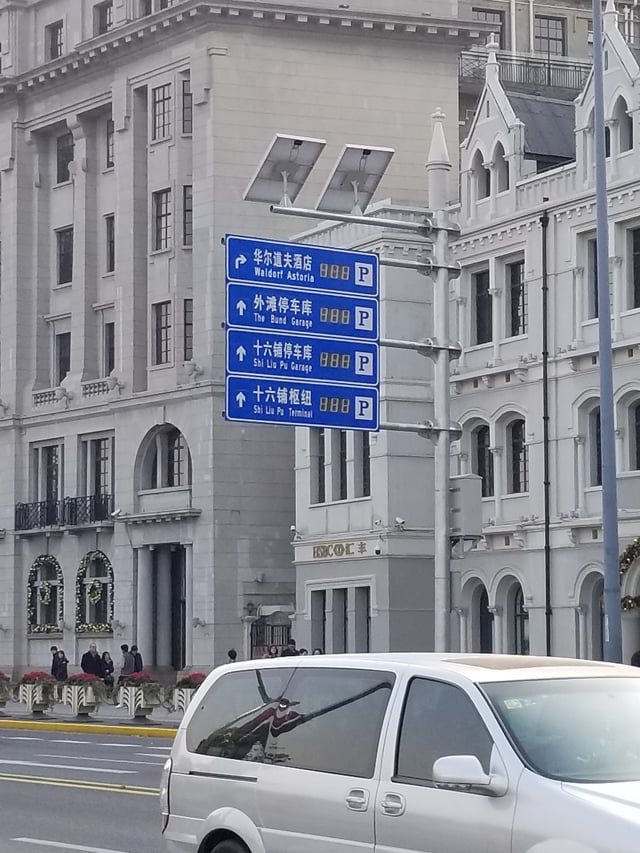